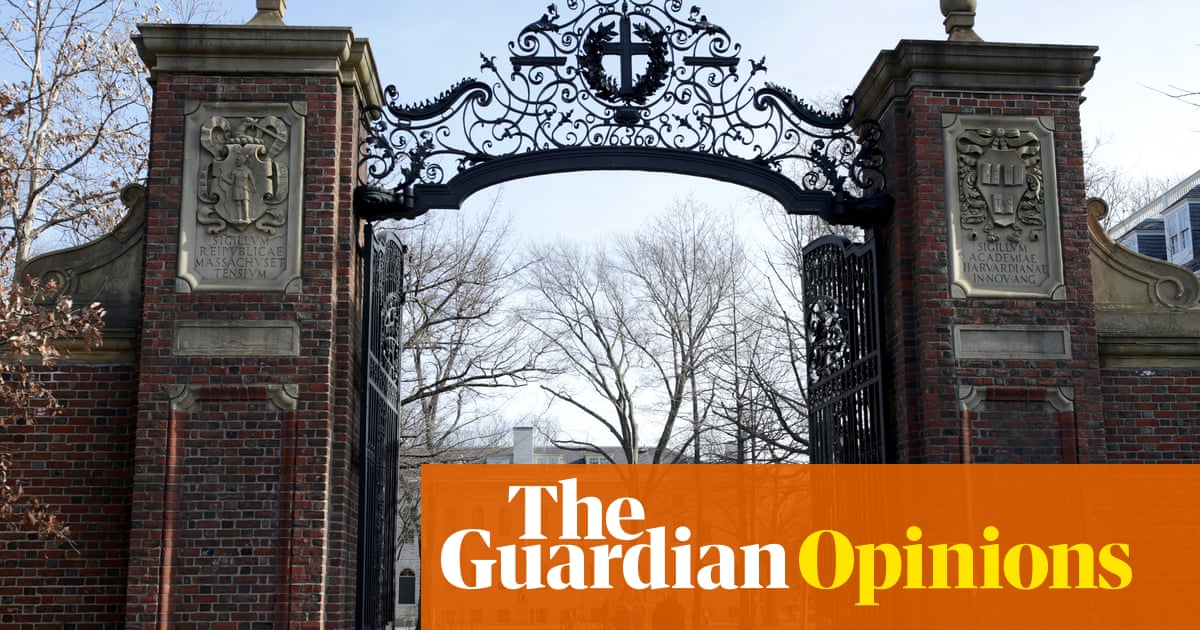 This Saturday, we risked arrest at the 136th Harvard-Yale football game alongside hundreds of our peers and alumni. This was not an accident; it was a strategic choice. By leveraging our privilege as students of two of the worlds richest universities, we called attention to our universities and all of our institutions complicity in degrading our planet and our futures through their continued investments in the fossil fuel industry. In a climate emergency, we cannot afford to kick back, watch the game and ignore reality. Our movement the youth movement for climate action and justice cannot win if we play by the rules. As we fight to divest, we fight to radically transform an unsustainable and unethical status quo.

Climate change is not a distant reality for us; it is imminent and deeply personal. Within both Fossil Fuel Divest Harvard and Yales Endowment Justice Coalition, students come from the smoke-filled skies of California, the vanishing shores of American Samoa, and the hurricane-hit lands of Puerto Rico. Our universities are not immune to narratives of climate disaster and injustice. Yet so long as they continue to invest in an extractivist industry, they undermine the voices of these lived narratives within their walls.

Collectively, Harvard and Yale could be investing upwards of $1.2bn in the fossil fuel industry. While universities worldwide are waking up to the threat of climate change and pledging to divest, ours are jeopardizing their own students futures. And given the long-term risks of fossil fuel investments, in addition to the moral imperative, there is a clear financial incentive to divest. Thats why over $11.5tn has been divested from the fossil fuel industry worldwide and why recently, the University of California decided to make its over $70bn endowment and $13.4bn pension fund fossil fuel-free.

But its not only through their investments that these elite institutions prop up the bad actors behind our planets degradation. Harvard continues to refuse to publicly recognize the vast and problematic ties that the Harvard Corporation maintains to the fossil fuel industry, including that one of its members, Ted Wells, is a top lawyer defending ExxonMobil against charges of misleading investors about the risks of climate change. Even as Harvard has moved to investigate gifts made by sex offender Jeffrey Epstein, moreover, it has taken no action regarding the large gifts it receives from oil companies to fund much of its environmental programming and research.

Ironically, Harvard and Yale also pride themselves on being model research institutions. Yale is known for its Program on Climate Change Communication, as well as for its Nobel prize-winning research on the economy and climate change. University President Peter Salovey also recently commissioned a taskforce to explore how quickly Yale can achieve zero net carbon emissions. Such efforts are commendable, but they are far from sufficient. These contributions to climate change mitigation cannot absolve Yale of its investments effects on the safety of current and future generations. In fact, presenting itself as a responsible climate actor only highlights Yales duplicity namely, in its expressed refusal to divest from fossil fuels. On Saturday, we reminded them that this hypocrisy does not go unnoticed.

Yet Harvard and Yale continue to perpetuate an unsustainable business: they capitalize on the sensationalism of Ivy League rivalry just as they prioritize short-term profit over human lives and ecological stability. While they contribute to systems of oppression and exploitation, we engage in nonviolent direct action as an act of solidarity and transformative justice. Against the fossil fuel industry and the elite institutions propping it up, we unite to call for a more just and stable future. And we know that we cannot divorce our fight for divestment from that for divestment from Puerto Rican debt because not only must we honor the intersectionality of our movements, but we simply cannot ignore the immorality that is, the exploitative and neocolonialist nature of these investments as well. By uniting our movements, we can build collective power. And only then can we truly understand that endowments are more than representations of institutional wealth; they are inherently political. In fact, by using the visibility of Saturdays action as a platform through which to express our concerns, we were consciously seeking to make the political nature of our universities endowments more democratic.

Despite Harvard and Yales intransigence, our divestment movement and the global movement for climate justice is growing exponentially. With the rise of the youth climate strikes, weve seen young people around the world realize that the authority figures weve been taught to trust, including our elected officials and university presidents, may not have our best interests at heart. It is up to us to hold them accountable for serious climate action. With our futures on the line, each of us deserves a say in what a just transition to a sustainable and socially responsible economic system looks like.

We risked arrest on Saturday to challenge the system the unsustainable status quo. Yet one moment of protest is far from enough. Were not going anywhere, and now, were asking you to join us and take action. Students and faculty, were asking you to speak up and get involved. Alumni, we urge you not to donate until our demands are met. Community members, your voices, time and commitment to the cause are invaluable. Saturday was only the beginning. Help us build collective power on the path to justice.